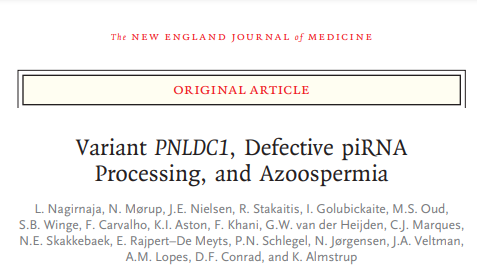 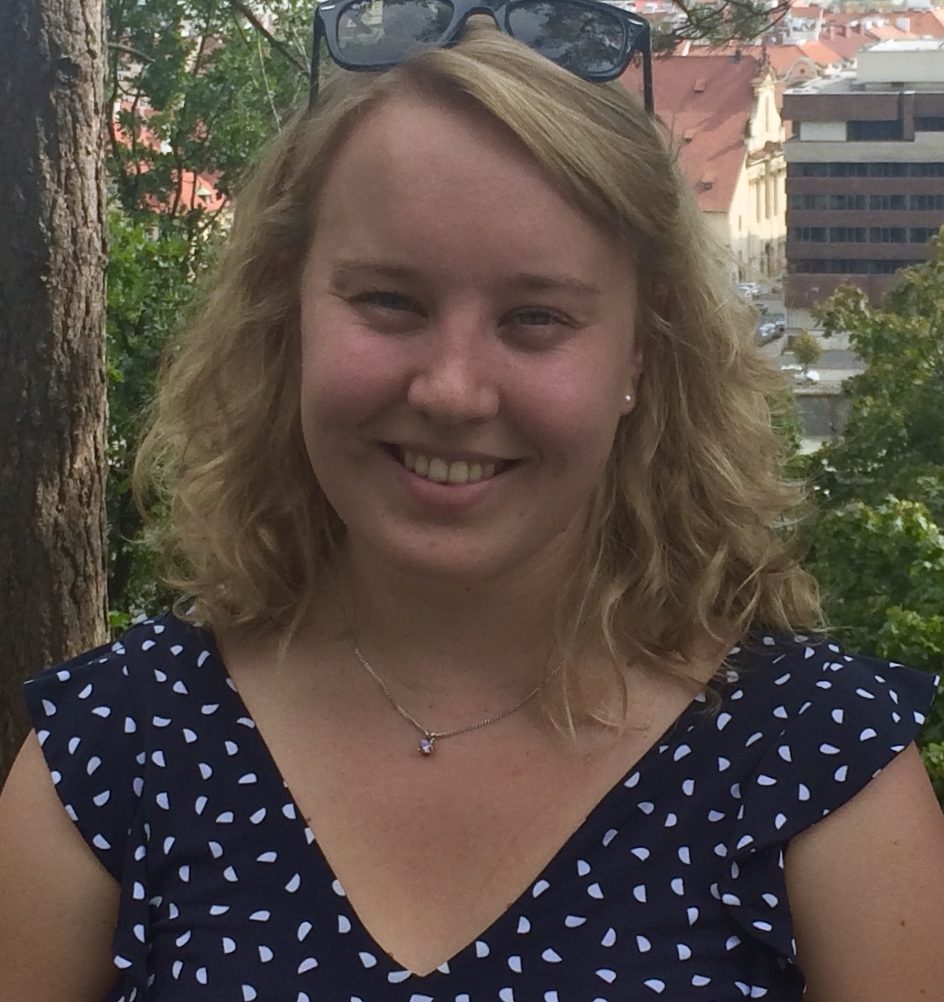 Approximately 1% of all men fail to produce sperm at all. In a recent publication in the New England Journal of Medicine, Nagirnaja and Mørup et al. demonstrate one of the causes for such complete lack of sperm production, which is called non-obstructive azoospermia. The results point to a direct mechanistic effect of faulty P-element–induced wimpy testis (PIWI)–interacting RNA (piRNA) processing on meiosis.

Spermatogenesis is a remarkable process that involves the precise expression and functioning of thousands of genes and proteins. How sperm cells accomplish this, is poorly understood. It has been hypothesized that a group of small noncoding RNAs, termed piRNAs, aid in the regulation of protein expression by promoting the translation of repressed mRNAs during differentiation of early postmeiotic spermatids. piRNAs are also thought to eliminate some mRNA transcripts in later spermatid stages.

piRNAs are produced as long single-stranded transcripts which are then cut into smaller pre-piRNA molecules. The 3’ ends of the pre-piRNAs are subsequently trimmed by a protein called poly(A)-specific RNase-like domain containing 1 (PNLDC1). Studies in mice have already shown that the piRNA pathway is indispensable for correct spermatogenesis because a deficiency in PNLDC1 protein leads to infertility caused by longer and fewer piRNA molecules that are unable to exert their normal function (Zhang et al. 2017, Ding et al. 2017, Nishimura et al. 2018).

In the present study of 1,023 men, a total of 4 men presenting with azoospermia were found to have bi-allelic mutations in PNLDC1. piRNA analysis from testis biopsies in the patients showed that the piRNAs were longer than expected, similar to what was seen in the knockout mice. Histological staining of the patients’ biopsies showed that the faulty piRNA processing leads to an arrest at the late pachytene stage of meiosis.

This is the first time that mutations in the PNLDC1 gene have been described in relation to infertility, and the study thus also shows that the piRNA pathway is necessary for men to produce sperm. The authors theorized that other genes coding for producing and processing piRNAs also might be involved in infertility. All men in this study were affected by loss of function mutations. It is likely, but it remains unclear if milder mutations can also lead to (milder forms of) infertility.

With this study, we now know more about the reasons why some men cannot produce sperm. In all four patients, fertility treatment was unsuccessful as no healthy sperm cells could be retrieved through testicular sperm extraction (TESE). This means that if we see new patients with mutations in PNLDC1 causing incorrect processing of piRNAs, these patients may not have to undergo a grueling fertility treatment that will never be able to result in a child. We can instead advise these couples to seek other avenues for parenthood, for example in the form of donor sperm or adoption.