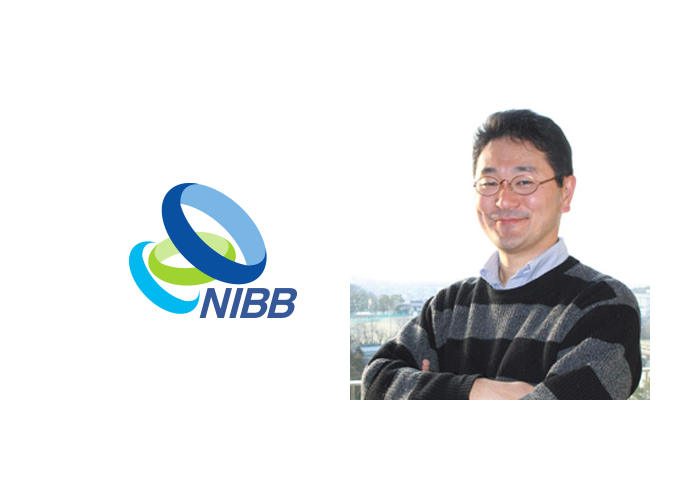 Prof. Shosei Yoshida is head of the division of stem cell biology at the National Institute for Basic Biology in , Japan.

When and why did you decide to work in male fertility?

“Frankly, I am personally interested in germ cell biology, rather than male fertility. When I decided to do research when I was finishing medical school, I was fascinated by the amazing power of ES cells to differentiate any kinds of cells in vitro. It was when ES cells were getting popular following the first examples of successful gene knockout several years before. I was naively fascinated by the – (-) potency that ES cells show, which also characterizes germline in common. Specifically, I decided to focus on male, spermatogenic stem cells, because it is the key population for the continuity of life with high fidelity of genetic inheritance although little was known about their cellular properties or tissue level behaviors.

Although I am not motivated to work for andrology per se, I am really happy to have many chances to communicate and, hopefully, make some contributions to such motivated people like you in this field. And, I am always learning a lot!”

“The fact that they convey the genetic and epigenetic information to the next generation. Therefore, of spermatogonia with regard to which will survive and expand the territories and which will extinct, in the seminiferous tubules, has a direct impact on the information. In other words, given genome among spermatogonia cannot be totally identical with each other, the cell-level competition that we are looking at is nothing other than competition between genomes or mutations!”

At the 11th NYRA you presented a new model of SSC division. Was it difficult to convince other researchers that the idea of asymmetric division seems no longer valid for SSCs?

“It is always difficult to present data and accompanying theory that contradictory to the prevailing idea (dogma) in the field. I always do my best to clarify the experimental design, its limits drawbacks, together with the faithful and unbiased presentation of the data. Then, ask the audience to think, as I tried in the NYRA meeting. I think that the best (and probably the only) thing we can do is to make the audience in the field think about the question, provided the data and information. In of asymmetric division, I don’t think it so difficult to get it accepted, since the data we obtained are clear, and essentially no experimental supports have been provided in .”

Can you name the greatest success(es) in your career?

“The moment when I first saw the spermatogonial chain broke into pieces after a couple of years of development of intra-vital live imaging study!!!”

Can you name a moment of failure (and which lessons you learned from it)?

“I have made mistakes so often. Yes, I to forget.”

Which advice would you give young researchers in male fertility?

“Always feel the amaze that the reproduction shows, and enjoy! Be faithful to your data, not to your thought – it is quite difficult, but we (including me) shall try!”

What do you think about collaborative work between clinicians and basic researchers in andrology? What works well and what could be improved?

“I have no experience of collaboration with clinicians. However, from my own experience with physicists, it should work well if you can share the standards of data assessment, while understand and respect each other’s motivation.”