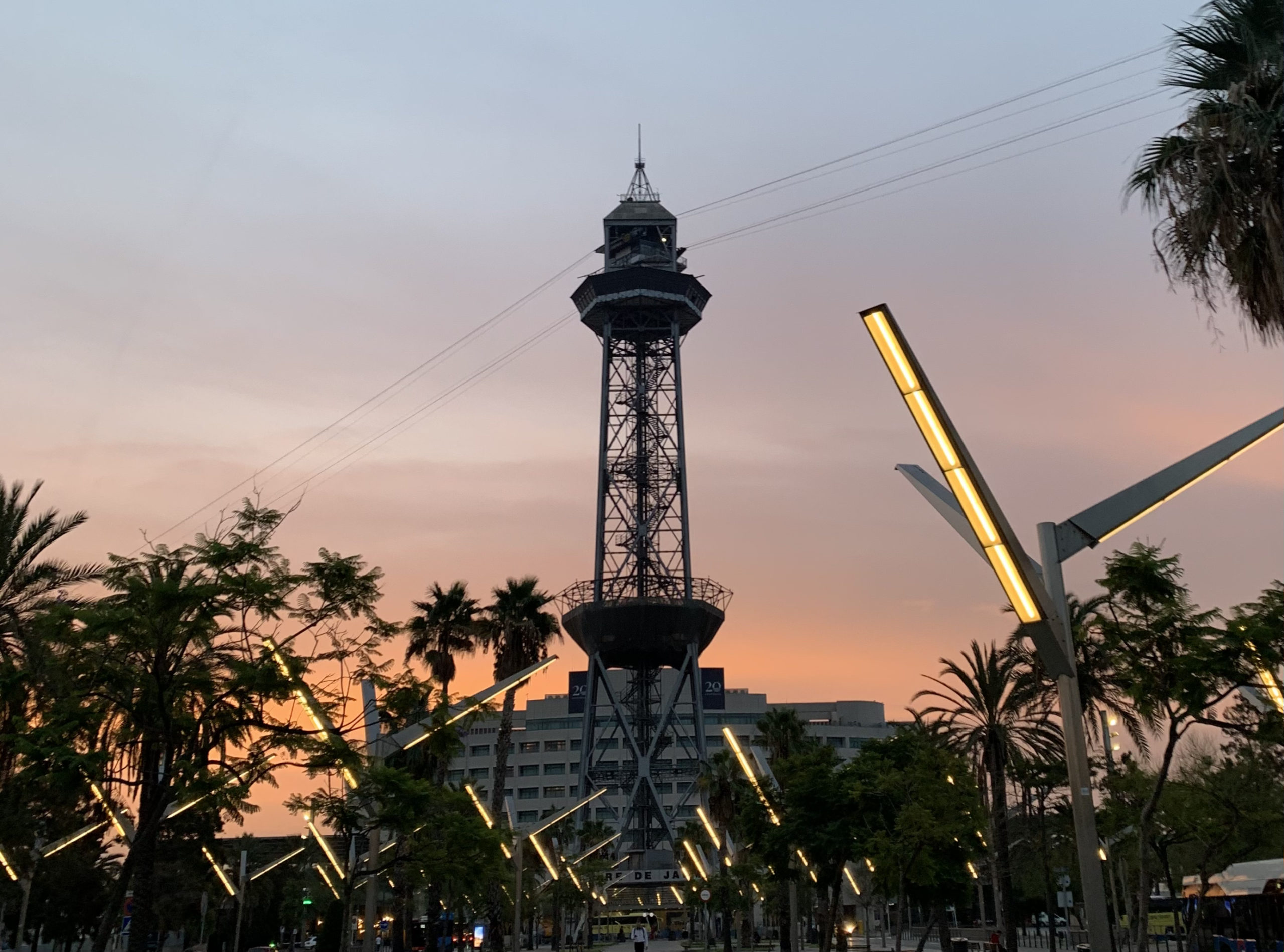 The 12th European Congress of Andrology took place from October 19th to October 21st in Barcelona, Spain, and once again NYRA  hosted a session with talks from selected younger researchers. Under the expert moderation of Alberto and Daniel from the NYRA board, Yoni Baert (Belgium) introduced us to testicular organoids and their potential in i.e., screening of new drug candidates for reproductive toxicity.
Furthermore, two selected abstracts from an internal call among NYRA members were included in the session. Nina Mørup (Denmark) taught us about the differences in the seminal plasma microbiome of men with testicular germ cell tumors and healthy controls. And lastly, Sofia Boeg Winge (Denmark) shared her research on XIST expression and additional X-chromosomes in Sertoli cells supporting local spermatogenesis in men with Klinefelter syndrome. With the selection, both Nina and Sofia were awarded a travel grant from EEA.
This session was distinguished by a lively discussion between the speakers and the audience, and we thank all for their participation.

For the very first time, NYRA participated in the 2022 General Assembly of the European Academy of Andrology (EAA), held during the 12th ECA in Barcelona. There, together with the EAA Secretary Ewa Rajpert-De Meyts, we introduced the NYRA-EAA joint project of close collaboration among both societies, incorporating NYRA into the EAA as semi-autonomous ‘young arm’. The EAA members attending the general assembly gave green light to this idea, and we cannot wait to share with all of you the benefits that are about to come in 2023. We are delighted to keep growing together with an organization that has been such a strong supporter of NYRA activities throughout the years. 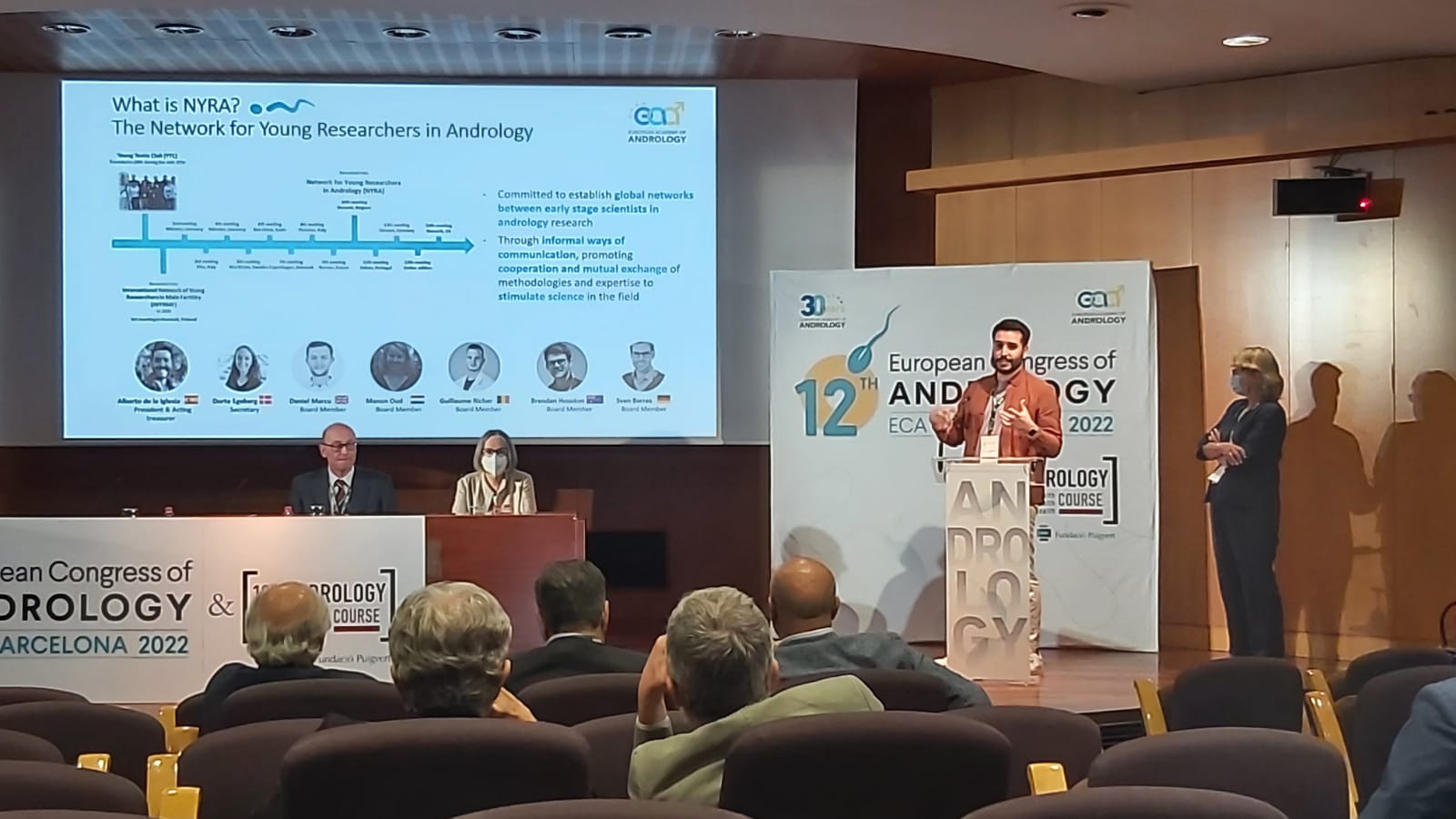